Exercising Outdoors: What the Research Says 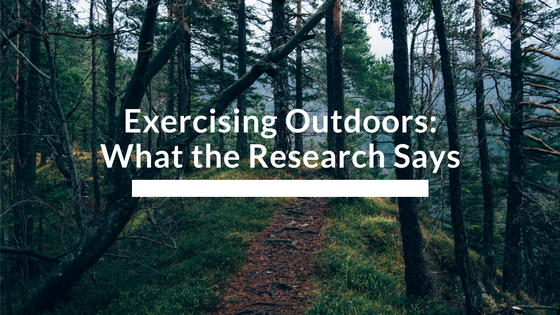 On lazy days, it is nearly impossible to work up the motivation necessary for an hour on the treadmill or elliptical. Even free weights can get boring fast. Outdoor exercise, however, is always novel and always exciting. Better yet, it’s backed up by research, which indicates that physical activity in the great outdoors leads to far better outcomes than indoor exercise. Detailed below are just a few of the benefits you stand to gain when exercising outdoors — and how those benefits are proven by scientific research:

Improvements in Mental Wellbeing
Physical and mental health are inextricably linked, but many people who pride themselves on their physical fitness neglect their mental health. A notable Peninsula College of Medicine and Dentistry study indicates that, in addition to physical improvements, those who exercise outside see major improvements in mental health, including fewer symptoms of depression. Additional research from Extreme Physiology and Medicine indicates that the bulk of improvements in overall mood and wellbeing occur in the first few minutes of exercising outdoors. This finding suggests that outside exercise has an immediate physiological impact.

Reduced Blood Pressure
Preliminary research indicates that outside exercise results in a range of physiological benefits, but more research is needed to understand what those benefits are and how they come about. It is clear, however, that physical activity in the great outdoors leads to lower blood pressure. A 2011 study published in the European Journal of Applied Physiology found that healthy male subjects who walked in suburban forest environments in Japan experienced significant reductions in sympathetic nerve activity. Researchers concluded that habitual walking in green environments could reduce blood pressure.

Sticking With the Routine
Getting started with an exercise routine is challenging enough, but the real difficulty is continuing to exercise when the going gets tough. Interestingly, those who exercise outside are more likely to stick it out, as evidenced by a study from Quebec’s University Institute of Geriatrics of Sherbrooke. The three-month trial focused on postmenopausal women, who were either encouraged to exercise inside or outside.
Following the study, senior author Isabelle Dionne claimed that her graduate students had observed greater happiness from the women who exercised outside. She believes that adherence to the program was greater among outside exercisers, in part, because they have so many more visual and auditory stimuli available to keep them interested.

Reduced Perception of Effort
People may be more likely to stick with outdoor exercise routines, in part, because they don’t seem as strenuous. Despite putting forth the same amount of effort, those who exercise outside don’t feel like they’re working as hard as those in a traditional gym setting. This theory was tested in a 2012 study published by Environmental Science & Technology. In the study, researchers highlighted humans’ natural connection to nature, and how greenness (or the perception thereof) could make otherwise physically exhausting tasks seem less strenuous. Researchers found that greater exposure to the color green while cycling could significantly impact perceptions of effort,
Outside workouts are less stressful, more fun, and therefore, more likely to promote excellent physical and mental health. Researchers have spoken, and their claims echo what outdoors enthusiasts have known all along: the positive benefits of physical activity can be strengthened tenfold by moving regular workouts away from the gym and into the great outdoors. 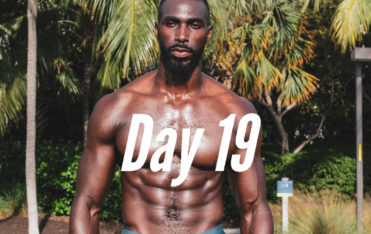 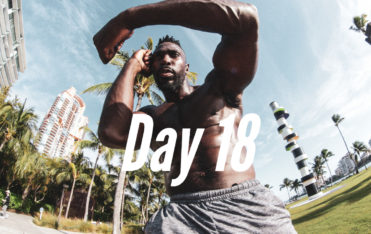